First aid training courses represent a traditional process in the International Red Cross and Red Crescent Movement worldwide. As the sesquicentennial history shows, hundreds of millions of volunteers all over the world have saved lives during natural disasters, armed conflicts and in other life-threatening situations.

First aid skills are very important since the first minutes after an incident decide the health and life of an affected person.

First aid training courses from the Red Crescent are unique interactive activities where students, in addition to necessary theoretical knowledge and under the guidance of instructors, practice algorithms for various situations and modern dummies, as well as for each other. 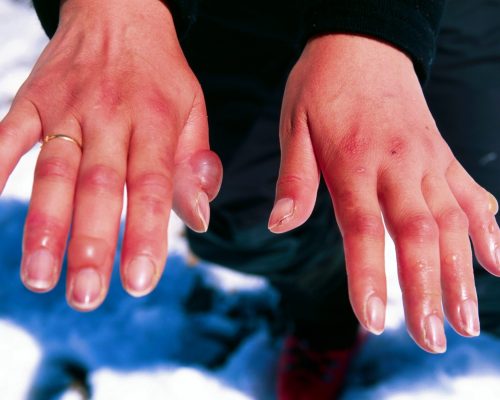 A week after the training course, an emergency occurred in their office: one of their colleagues had a cardiac arrest. In such cases, every second counts. To save a person’s life, you need to know how to provide first aid in a proper and timely manner.

Next, we would like to tell you about this case from three Beeline specialists in their own words: Nadezhda Viktorovna Kakusha, Sergey Valerievich Dunaev and Murat Alganovich Zhumataev.

“When we realized that our colleague was feeling sick, we immediately began to carry out resuscitation procedures… We had an understanding of what to do. There was no panic or tantrums, all this came later… Indirect cardiac massage was done by Sergey, and artificial respiration by Nadezhda Viktorovna. The rest stood next to each other and thought not to knock down the pace… Later, I accompanied our colleague to the hospital and talked to his relatives… Once again, I’d like to emphasize that we’ve got the best team in the world. Now our dear colleague has a rehabilitation period and will soon have a cardiac surgery operation”.

“To be honest, after the first aid training course, I thought that God has mercy on me and protects me from such situations… When this situation happened to us, Sergey was in the next office, I was in mine. Our colleague was sitting in the adjoining room. Then we heard him snoring. Since it was lunchtime, we thought that he just took a nap after a substantial lunch. But when the snoring became unnaturally strange, Marat Zhumataev was the first to react. Marat ran up, began to shake the colleague and call him by name. When there was no answer, Marat yelled and here we all gathered together. To be honest, first of all, we began to panic. You just need to be honest here. Then, after all, the mind triumphed over emotions, and we began to ask if there was a doctor among us… Someone called an ambulance. When they began to check his pulse and breath, the person began to turn blue.
They couldn’t feel neither one thing, nor another.
At this moment, we decided to provide first aid… it was a difficult choice. We just had on our mind: “It is better to provide help than to stay away”. Here’s a big thank you to everyone who was around. Here we can’t call certain persons heroes unequivocally, because at that moment we acted as a cohesive team… Someone took on artificial respiration, and someone indirect cardiac massage… To be honest, we didn’t even want to let him go when the ambulance had already arrived. We were afraid, what we were doing; we had to continue, because he IS ONE OF US… These seconds lasted for hours. We tried to switch the roles and replace each other. And when the ambulance arrived and said that the person finally began to breath, here we gave vent to our emotions. For us, this result was probably the greatest achievement of this year”.

“When we realized that the snoring was definitely unhealthy, Murat and I made a dart for our colleague to put him on the floor.
All this was done mechanically. I knew for sure we had to put him on a flat surface and open his top button… Everyone rushed to call an ambulance at that moment. Then we made a decision. Moreover, no one said “let’s do this or that,” just without words we began to provide help. I don’t even remember how long it took, we just fell out of time. We were taking measures and here “POOF!”… He began to breathe. And it seemed to us that this was not true, that the air we had breathed into him was coming out. But we were finally feeling his pulse.
At that moment, the ambulance arrived. They finally told us: “You’ve just returned him from the dead…” 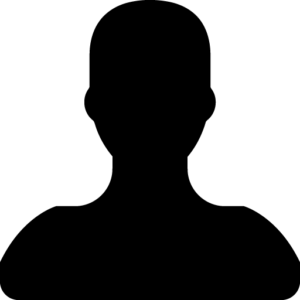 “Mastering the skills of providing” First Aid ” is the duty of every self-respecting person, regardless of profession»

“Before this training, I was sure that I would be able to properly provide first aid. It turned out that 50% of my knowledge was wrong, based on rumors and speculation»